Ryegrass has moved from being an aggravation 10 years ago to a significant weed issue in our row crops.  In wheat at this point, the yield loss caused by the weed has occurred (Picture 1). In cotton and soybeans, clethodim can be used now to push this weed on to maturity. In corn, there is no real solution to controlling it other than spraying the typical POST corn premix and hoping that pushes the ryegrass on to maturity (Picture 2).

The wheat fields that were consistently clean of ryegrass were those treated with either Anthem Maxx, Zidua or Axiom last fall.  A good bit of the ryegrass population in the state is resistant to ALS-inhibiting herbicides which renders herbicides like Osprey, Finesse, and Powerflex harmless to ryegrass. Axial Bold has shown improved ryegrass control in spring applications over those ALS-inhibiting herbicides but it does not offer the consistent ryegrass control as those delayed PRE-applications of Anthem Maxx, Zidua or Axiom.

Johnsongrass is also a consistent problem in a good many cornfields. Glyphosate is just not providing any traction in the burndown on Johnsongrass and the POST in-crop applications are no better.  Our most recent research funded by the Tennessee Corn Checkoff program has shown that Steadfast Q or Accent Q can still provide good control of Johnsongrass when glyphosate fails.

Even though wheat is still dormant, you don’t have to be when it comes to learning about Fusarium Head Blight (FHB)/head scab of wheat and barley. On March 15, 2022 there is a free 2-hour webinar (called “Scabinar”) starting at 10:00 am CST. END_OF_DOCUMENT_TOKEN_TO_BE_REPLACED

UT is implementing a new method of sending information to agricultural professionals. Remind is texted based communication system that facilitates information delivery via text or push notification.  Messages are limited in length and recipients can directly message senders with questions. Enrolling is free and easy and takes less than a minute. Follow the instructions below to enroll in a crop specific class (cotton, corn, soybean, wheat or tobacco). 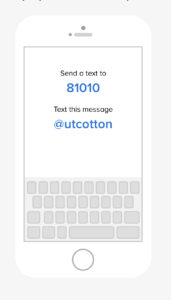 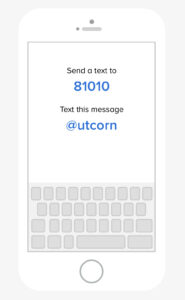 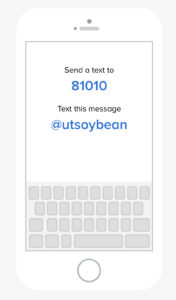 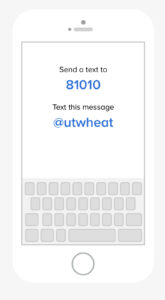 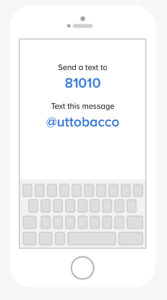 The two most common weeds in our wheat every year are poa and ryegrass. The fall is the best time to control these two weeds in wheat. END_OF_DOCUMENT_TOKEN_TO_BE_REPLACED

This has ,clearly, been the worst year for ryegrass in the state in both corn and wheat.  There are a good many corn fields that are clean where the burndown was glyphosate + clethodim.  Fields where dicamba was added in the burndown are, in most cases, the most infested with ryegrass.  As mentioned in a previous blog, other than just going out and spraying the typical POST corn application and hoping that pushes the ryegrass on to maturity there is no real solution to controlling it. END_OF_DOCUMENT_TOKEN_TO_BE_REPLACED

To date there have been additional reports of stripe rust in West TN and some fields with bacterial leaf streak. As wheat starts to bloom, continue to monitor the Fusarium Head Blight(FHB)/Head Scab model to assess if fungicide application is needed. END_OF_DOCUMENT_TOKEN_TO_BE_REPLACED

As wheat approaches bloom, start considering fungicide options. While up until today little to no disease had been reported in Tennessee this season, stripe rust has just been sighted in West TN. So scouting should be continued and the Fusarium Head Blight (Scab) Prediction model should be consulted when considering fungicide applications. END_OF_DOCUMENT_TOKEN_TO_BE_REPLACED

The constant word I am hearing from retailers is that many herbicides are in tight or limited supply going into the spring.  This all started back in late January when the most commonly used spring wheat herbicide, Axial Bold, sold out quickly and was followed shortly by Osprey. This was followed with reports of 2,4-D being in short supply. END_OF_DOCUMENT_TOKEN_TO_BE_REPLACED