Over the past few weeks, reports of thumbnail-sized boll abortion have emerged in some areas of West Tennessee.  While square and small boll abortion is very common every year, recent reports have indicated many of these aborting bolls are not shedding; instead, the small, dead bolls are remaining on the plants.  This phenomenon is often referred to as ‘boll freeze’, ‘boll dangle’, or most commonly, ‘cavitation’. 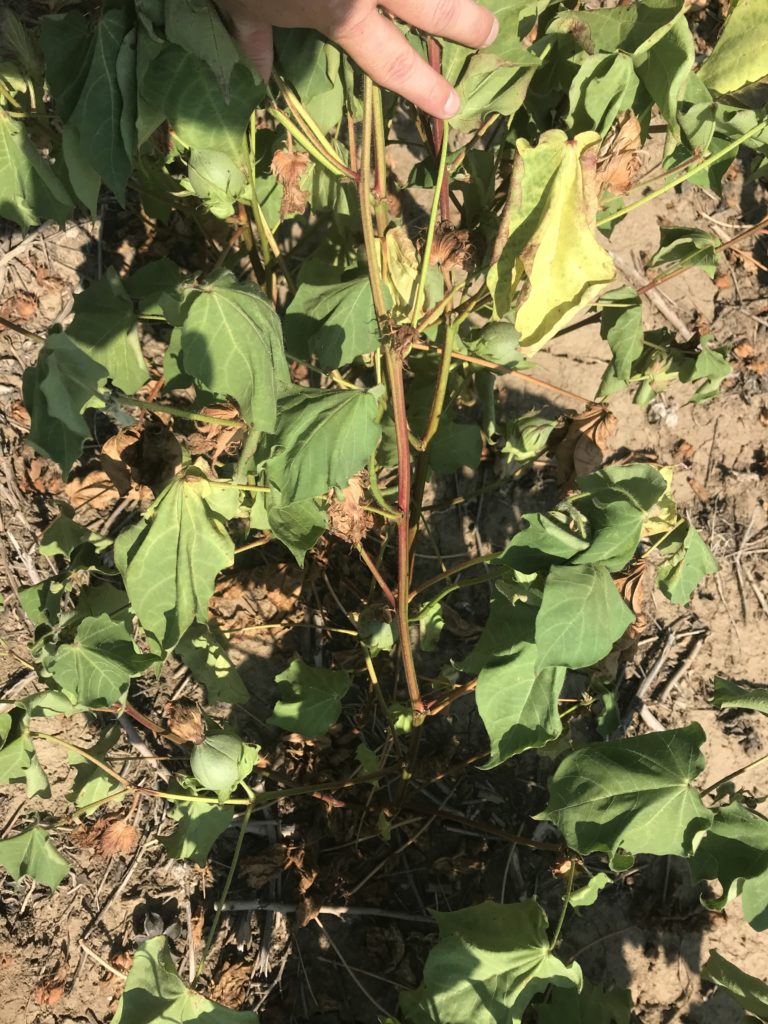 Figure 1: Severe drought stress in this plant resulted in the cavitation of small reproductive structures.

While many within the industry use the term ‘cavitation’ to describe all small bolls which have died and remain on the plant, most physiologists will cringe at the use of cavitation in all such scenarios.  From a physiological standpoint, this is because cavitation refers to a very specific process in which high evaporative demand (hot, dry weather) coupled with soil drying leads to extreme negative tension on the water column inside the plant until it breaks and an air bubble (also called an embolism) is formed. Once the embolism forms, it prevents water from moving through it. Water could just bypass the air bubble by moving through adjacent xylem vessels, the tubes through which water moves in the plant, but if enough cavitation occurs, water flow to a particular plant organ could stop altogether, causing the death of that organ before an abscission layer is able to form. To simplify, death of a given plant part is the end result, whereas cavitation is only one possible cause of death. Nonetheless, the term “cavitation” is broadly applied within the cotton community, even when the cause of boll death is not actually the process of cavitation.

With that said, cavitation is likely to blame for most of the boll freeze currently noted in West Tennessee.  More than adequate rainfall totals early in the year did not prepare this crop particularly well for long periods with minimal water (Fig. 2).  This can be seen clearly in the percent drought conditions area listed in the table embedded within Fig. 2.  At the beginning of May, 0% of the state fell within dry or drought conditions.  As of 7 Aug 2018, 11.65% of the state fell within the ‘Abnormally Dry’ class and 1.9% fell within the ‘Moderate Drought’ class.  This drought stress was exacerbated by abnormally high daytime and nighttime temperatures, which drives even higher rates of water loss from plant tissues (transpiration). Young bolls are the most susceptible to cavitation for a couple of reasons. 1) They exhibit higher transpiration rates than older bolls because waxes accumulate and block pores on the surface of the boll as it ages. 2) Boll development requires a tremendous amount of water, particularly during fiber elongation (occurring during the first 3 weeks of boll development).  Thus, the demand for water in these young tissues coupled with drought and high temperature can place stress on the vascular tissue and drive cavitation.  Fortunately, most of the cavitated bolls I’ve found are on plants which contain 5-10 other larger, harvestable bolls that likely developed under better conditions, and I’m confident a portion of the cavitated bolls wouldn’t have made the basket. 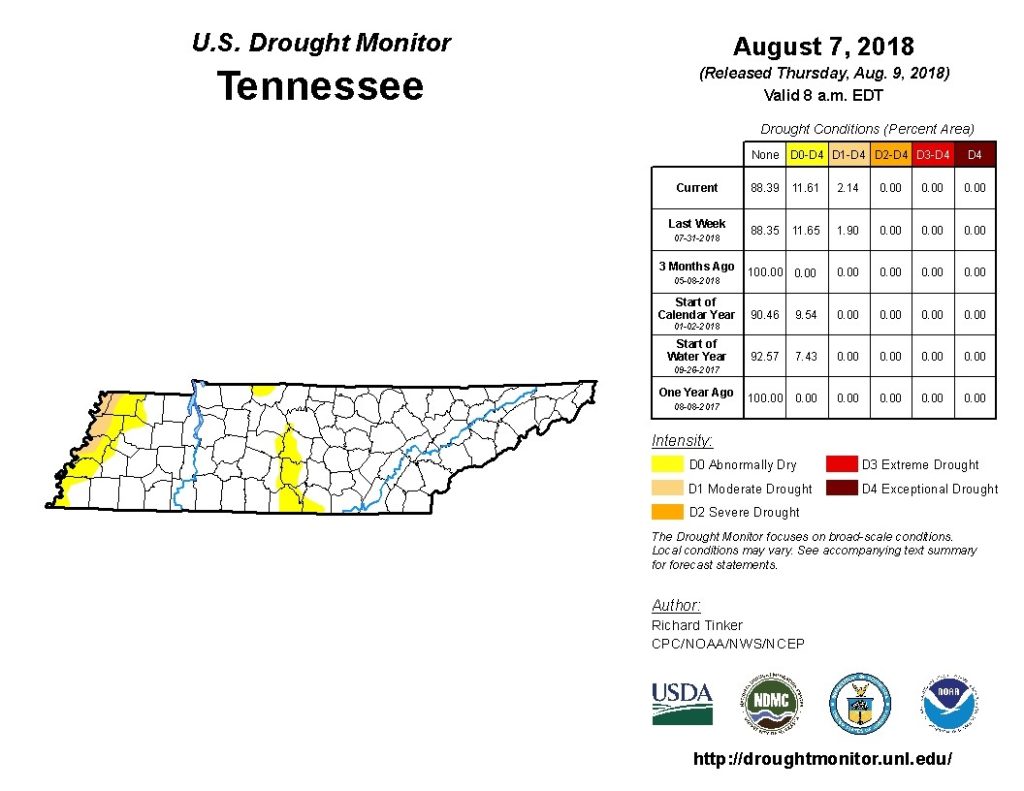 Take Home: Much of the boll-dangle noticed in drought stressed areas is a function of our growing season/current environment and is not management driven.  Rains which moved through West Tennessee late last week and are forecast for the coming days should slow reports.  Fortunately, we only need a few more rains to finish this crop out.