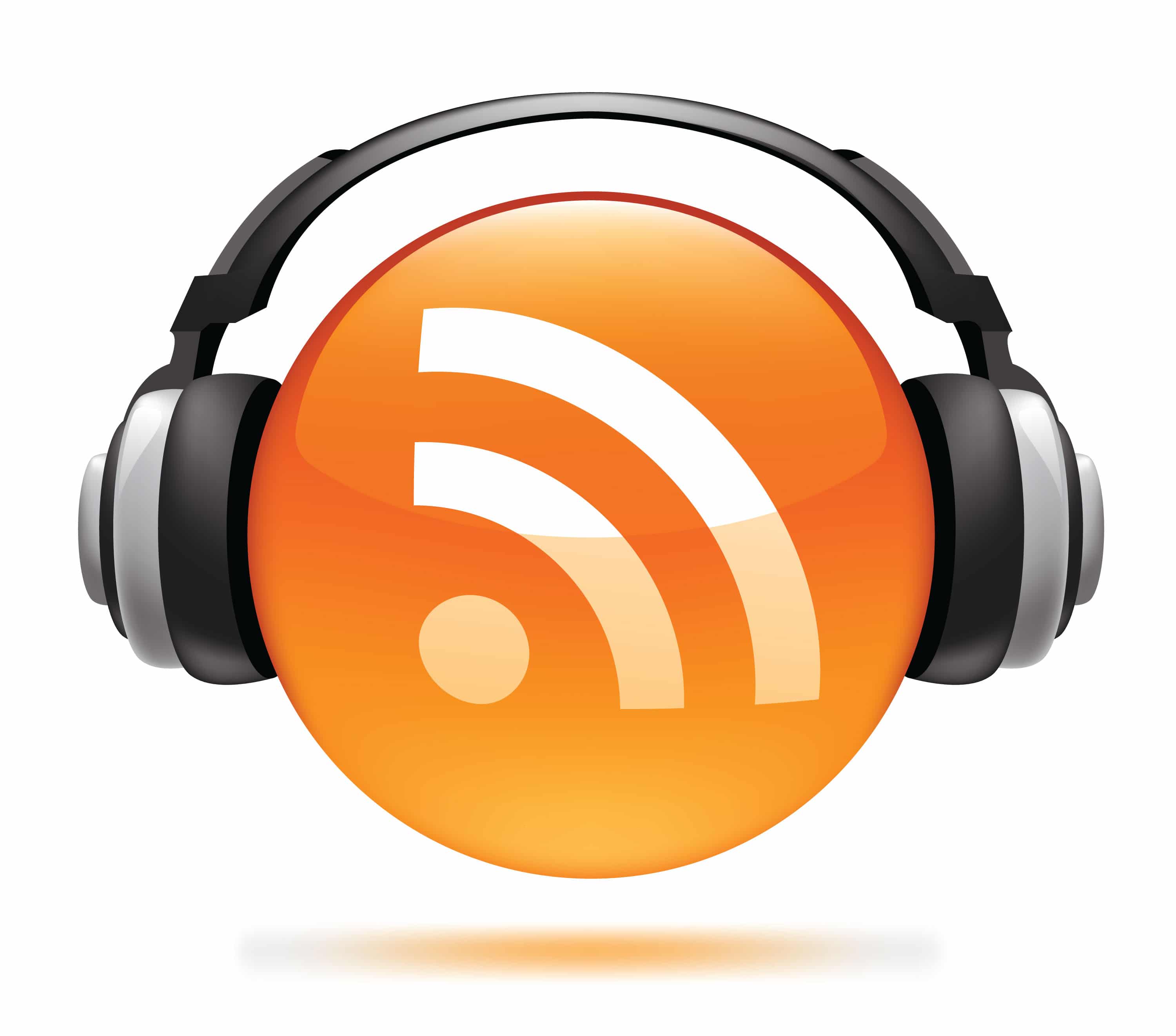 Dr. Larry Steckel’s top call this week has been questions about preemergent herbicides for grass control. In this episode he provides his recommendations. He also provides an overview of weed control trends and technology discussed at the recent Weed Science Society of America conference. Play podcast.

Ginger Rowsey:  Hi, and thanks for listening to Call of the Week. I’m Ginger Rowsey with the UT Institute of Agriculture and our guest this week is Dr. Larry Steckel. Hi, Larry.

Rowsey: Larry, you have just returned from the Weed Science Society of America annual conference where you are the president—now I suppose past president is your official title?

Rowsey: Congratulations on that and a successful conference. Talk a little bit about what was being said at the weeds conference and maybe things that you brought away from it that would have implications for Tennessee producers.

Steckel: Ok. It was a really interesting meeting and we had weed scientists from all over the world there, nearly a thousand folks. And you know some of the highlights I took from that is some of the weed control you don’t use a jug for—some of the mechanical weed control. There are weed seed destructors that are being tested now with combines. There was some research from the University of Missouri and University of Arkansas where they were testing those. They’ve seen some success with those in Australia in wheat for resistant ryegrass. What they’re testing them on here has been in corn and soybean and one of the more interesting things is they’re having really pretty good success grinding up the weed seeds, even the pigweed seed in the back of those combines to where 98-99% of it isn’t viable. Some of the potholes they had with this issue—you know there’s always these learning curves—is running a bunch of green material through that combine and through the grinder at the end it will clog up the mess. You know the old saying the more you overtake the plumbing the easier it is to clog up the drain, well that’s been the case here and particularly if you have a lot of green pigweed in there. So, they had better success grinding up the seed and not getting plugged up if they did it after the first frost than before. So, some of the things we’re going to have to think about when using those machines is actually desiccating those pigweed before you run them through the machine.

Rowsey: Another piece of technology that was discussed at the meeting was the See and Spray.

Steckel: It’s really neat technology from Blue River, which John Deere bought, so they are now looking at putting this system into big sprayers, but basically it’s got a camera on the front, a camera on the back and a sprayer and it only sprays the weeds. And so bascially what they’re testing is actually just about straight paraquat, or gramoxone and just targeting pigweed and the research they showed was in cotton fields so just picking out Pigweeds in cotton ields and just spraying those and having pretty good success. They still have a few little kinks to work out because on occasion it’s hitting some cotton, but some neat things that are outside of the box thinking, both trying to get rid of the weed seed and then this see in spray technology that’s going to be on the horizon.

Rowsey: A trend here is resistant grasses as opposed to the broad leaf weeds and we’re seeing that shift. When talking with your fellow weed scientists are you seeing that same shift in other parts of the country?

Steckel: There are more issues with grass in cotton and soybeans across the country, but unfortunately we seem to be leading it here in Tennessee. I think part of that is Roundup and dicamba. Let’s face it we’ve been using it for 20 years on almost every acre here in Tennessee and we’ve been clearly building up the seed bank for weed species and primarily grasses that seem to excel in that environment, so the barnyard grass, junglerice, goosegrass will be the main ones we’re having more problems with. Other areas are having those issues, too, but not quite to the extent we are.

Rowsey: Why is that?

Steckel: Number one, we are a no-till state. A lot of these other states do tillage. Whether you get into Arkansas where they’re running all their furrow irrigation and then tilling or you get up to the I-states, they do a lot more tillage than we do. We’ve been relying on Roundup and dicamba for decades and the antagonism dicamba gives the glyphosate on the control of these grass species has been selected for these grass species. So, it’s not all of them, but it’s selecting for the ones that can tolerate it.

Rowsey: Speaking of that, you just put out a blog post on UTCrops.com about some pre-emergent options thinking about the grasses maybe more than the broadleaf weeds.

Steckel: Yes, and it’s really kind of a response to a lot of calls. I’ve been getting a lot of calls earlier than usual this year because folks are reconsidering their whole weed control plan because of the grass problems we had last year. So, one of the things is just tailoring these pre’s to take into account these grasses we’ve been missing. So, instead of just going like in cotton with Cotoran and Caporal—which have been our staples for a long time—working in some of the other herbicides. One of the biggest ones by far and away is Prowl, and a lot of folks will be using Prowl this year. Others will be like, Brake. I have had real good luck in our research with Brake and Cotoran on these pigweed. The others that some folks are kind of looking at would be like the Duals, the Warrants, the Outlooks, and those can provide good grass control as well.

Rowsey: And if you want to get a few more details about this, like I said, Dr. Steckel has posted this blog on UTCrops.com. You can go read that there. Larry, anything else you wanted to share this week?

Steckel: I don’t think so. I’m kind of looking optimistic to the new year. We’re not that far away from planting, I hope, It’s wet right now but I’m confident we can get in the field and hopefully this year kinda timely.

Rowsey: Alright, thanks for being with us and thank you for listening to Call of the Week. We’ll talk next week.